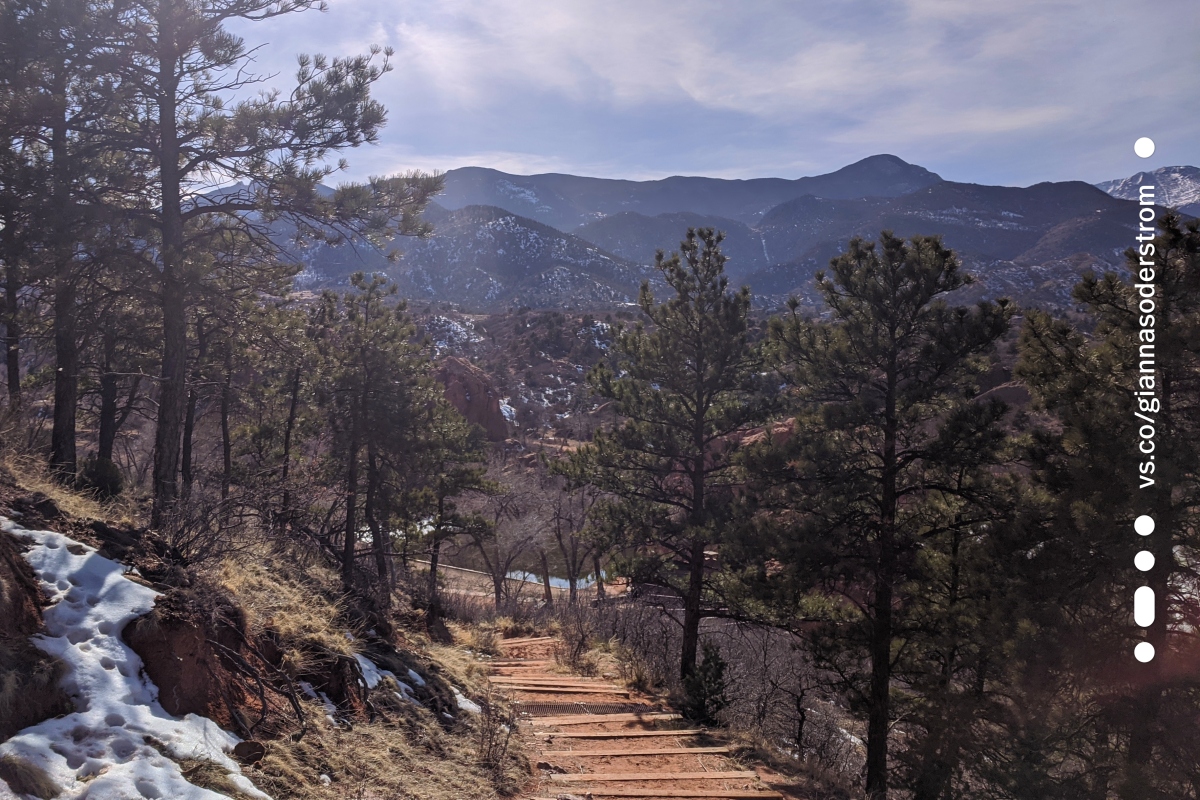 You are probably pretty good at preaching this to your friends and really reluctant to hear it yourself, so let me be the one who tells you: being bad at this is part of the process.

We all understand why. I remember learning to play the piano when I was eight years old. I played silly little tunes with two or three notes repeated over and over. They were labeled with which finger I should use and the name of the key on the piano, and then there was a little diagram of the actual piano keys printed in the book and in case that weren’t enough, the ivory keys on the actual piano were marked with scotch tape. When my piano teacher came over for our second lesson I knew the song by heart and I had figured out a way to find middle C on the piano so I could peel the scotch tape off and display my knowledge. I got the wrong keys.

I was so impossibly new at piano that it took hours and hours of training before I could even play a mix of ten simple notes at one time. C-D-E-F-G with my left hand and C-D-E-F-G with my right hand, one octave higher. By then I could operate without the tape on Middle C and usually without the printed diagrams in my piano book. But the notes were still numbered for each finger.

I think as we get older, we begin to assume that this isn’t the process anymore. We’ve been impossibly new at living for so long, gone through so many years of elementary and middle and high school and maybe even a few years of general education courses at college that there isn’t much at which we think we have to start from scratch. But maybe we’re mistaken about that. Maybe just like those early months of piano, the only building blocks I had from my education so far were the numbers and the letters used to orient me on the keyboard. The alphabet A-G and counting to four didn’t give me a lot of skill on the piano; they just gave me the tools to sit down and start at the very beginning.

Darling, I get how embarrassing it is to work hard on a new project that’s been outlined and explained to death – and to realize the next week that you’ve actually missed your middle C altogether. You thought you had a better grasp of things than this. But let me remind you: you will only be this bad once. The very next week I knew exactly where middle C was and I’ve never forgotten since. I took baby steps. Sometimes I practiced longer than I needed to. I made progress.

It was the same way when I learned to water ski: first I wasn’t even sure how to put the skis on. Then I huddled in the water with my skis tied together so I wouldn’t accidentally do the splits – and I still couldn’t get up. And years later I finally tried to get up with one ski and I tried long enough and hard enough that I made it. That fall when the lakes cooled down I went back to piano competitions and music theory tests and memorized pages of music from composers like Bach and Rachmaninoff. I was in high school. Eight-year-old me had put in the time being a beginner so that teenage me could enjoy having a skill.

It’s like that with writing. High school me put in the time writing stories and essays and book reports poorly so that college me could be a bit better and adult me can write a manuscript. I didn’t start writing manuscripts in middle school. I started writing paragraphs – bad paragraphs. And even now in a lot of ways I’m beginning new things, willing to be bad at them long enough to become better. I’m new-ish at blogging and new at joining a writer’s group and new at sending my work out into the world. I’m baby-bottom-soft at fiction, though I want to get better one day (so I keep at it in secret, and hope.)

I want to leave you with a secret though – and maybe it’s one you’ve already mastered but it’s one I’ve always been a little embarrassed about, and I hope by sharing, we can mitigate some shame for each other.

You don’t have to be brand new at something publicly. Start in the quiet. Begin small. Write a future blog post, and then another, and then another until you write one you think you can post. Post it. Write a bunch more until you’ve got another you want to share. It’s ok that this is a process. It’s ok to be new without being on the front page while you’re new. Sometimes I consider my blog the safe place, where I write without the severe editing I put my essays through. Sometimes I don’t even publish things there until I’ve reworked and edited them to my own satisfaction. Sometimes I write something just for the practice of it and I never go back to use it again.

But however you practice, however you learn, don’t give up being new at something just because you’re new. Remember what I said earlier: this is the worst you’ll ever be. Next week’s blog post will be more practiced. You’ll remember where the keys are. You’ll figure out how to number your fingers so habitually you’ll know them by instinct. You’ll learn to water ski so proficiently you’ll be dropping a ski, jumping the wake, getting up on one foot. Just remember darling: you’ve got to be terrible first if you ever want to be good.